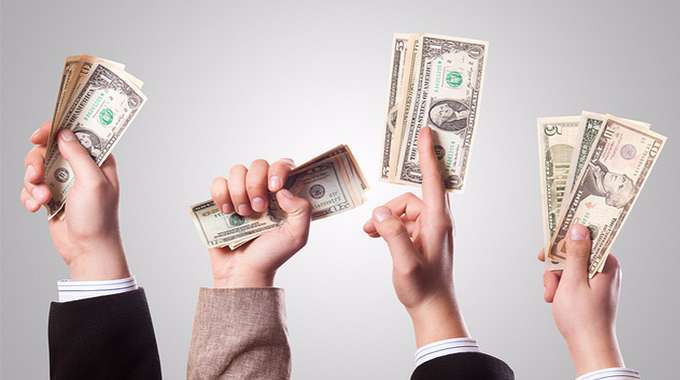 Most people believe that there is only so much wealth to go around.  Therefore, those who have a lot of it are taking more than their fair share. This is a very detrimental belief for you to carry, because if you do you will be limited on both ends.

On the one hand, if you struggle with money and hold this belief, you probably feel taken advantage of by those who have more of it than you. On the other hand, if you come into some money (say a raise or an inheritance) holding this belief will probably cause you to feel guilty for having more money than other people. Therefore, having this belief will hurt you vibrationally no matter where you are on the money scale, and will greatly impede your ability to attract as much of it as you want.

If you want to be truly financially abundant…

There is more money today than there ever has been. Literally more money. We’ve found more gold; we’ve printed more money. Several hundred years ago there was only a microcosm of the wealth that exists today.  Aside from the royals and nobles, people lived in shacks, worked 16 hour days and had no health insurance.

There were no flat screen TVs or motor vehicles. There was no air conditioning.  No internet or smartphones. Today, you can be “poor” in many parts of the world and still be massively more “wealthy” than the poor people of yesterday.

Why is there more wealth in the world today?

More people means more ideas, more innovation, more services, more of everything! There is not a finite amount of money in the world because each of us has the ability to contribute more wealth to it through what we do with our lives and what we add to the world.

The other thing to consider is that money is an abstract concept. What really provides wealth to the world are our ideas, our innovations, our services and our altruism. That is what houses people, puts food in their bellies and makes their lives easier. Money is just our way of describing how valuable what we do is.

So, the only factor in how much money “belongs” to you is decided by how high you place your worth on what you’ve done for the world. You are literally invaluable to the world because what you do every day has a ripple effect across the universe. Some of us place a high value on our worth, others a low value, and this is the ONLY reason why some people have more money than others. The universe will deliver to you what you believe your value is. Begin to believe that you are priceless, because you really are.

Through the Law of Attraction, your thoughts about money and your beliefs about wealth dictate how your reality will unfold. Remember that each person has brought more wealth into the world, and that includes you! Begin to peel back this limiting belief about money and you will see how much easier it becomes to manifest more of it in your life.

Become a member to access my in-depth Law of Attraction resources for as little as $1.99. Also, feel free to subscribe to my newsletter for more quick articles and videos like this. 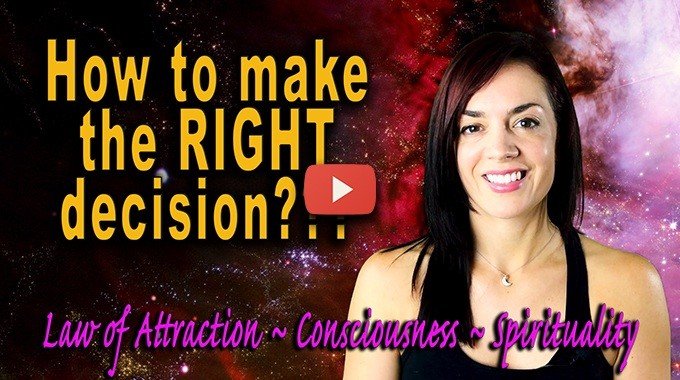 How to Make the Right Decision Every Time (Law of Attraction) 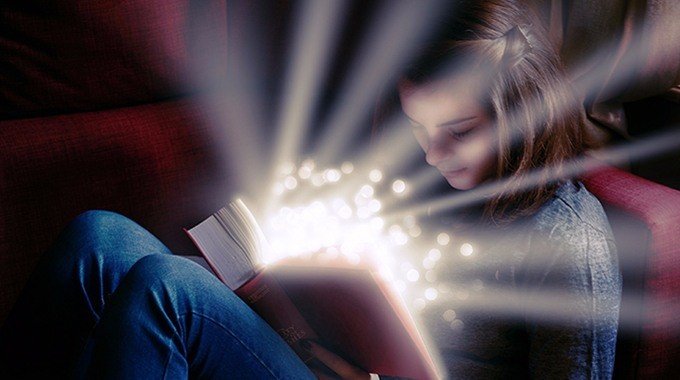