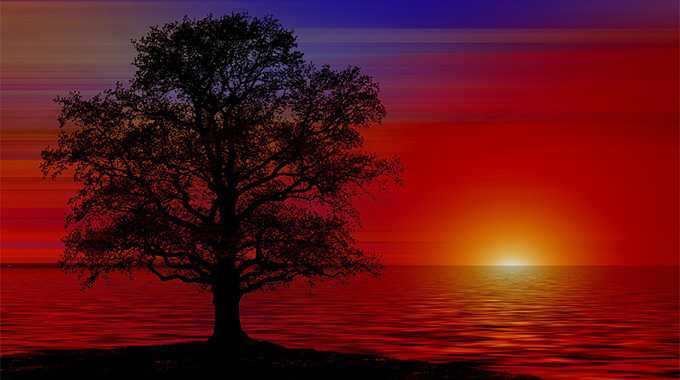 A Collection of Gandhi’s Best Quotes

Mohandas Gandhi is highly recognized as one of history’s finest examples of compassion and positive leadership.  You may commonly see his first name written as “Mahatma” which means “Great Soul.”

Gandhi proved to the world that rebellion can be effective even without violence. Through his leadership, the Indian people were granted independence from the British as a result of peaceful protest, rather than war.

The words of Gandhi live on today.  Here are some of Gandhi’s best quotes on how to live life compassionately and how to make positive change in the world:

“The best way to find yourself is to lose yourself in the service of others.”

“My life is my message.”

“In a gentle way, you can shake the world.”

“Happiness is when what you think, what you say, and what you do are in harmony.”

“The weak can never forgive. Forgiveness is the attribute of the strong.”

“You must be the change you wish to see in the world.”

“An eye for an eye only ends up making the whole world blind.”

“Nobody can hurt me without my permission.”

“Peace is its own reward.”

“The greatness of a nation can be judged by the way its animals are treated.”

“You can chain me, you can torture me, you can even destroy this body, but you will never imprison my mind.”

“The difference between what we do and what we are capable of doing would suffice to solve most of the world’s problems.”

“Even if you are a minority of one, the truth is the truth.”

“An ounce of practice is worth more than tons of preaching.”

I hope you enjoyed this list of Gandhi’s best quotes.  Have a peaceful and compassionate day!

In addition to daily blog posts on Raise Your Vibration Today, you can also join my member website for access to my premium resources on positive thinking and the Law of Attraction.  Try it out for 30 days for just $0.99!   You can also subscribe to my newsletter for more free inspiration like this.