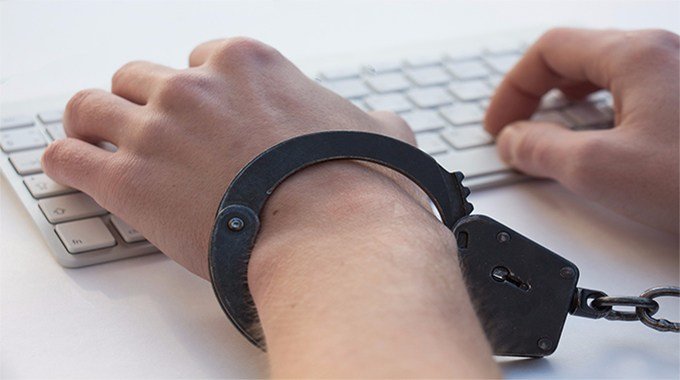 Why People Glorify the Hustle (& Why You Don’t Have To!)

Look out there in the world today, and you’ll see it. On television, in books and in your social media feeds, people glorify the hustle as if it’s the only option to creating a great life.

Successful business people tell you their tales of woe that came before they finally got their “big breaks.”

Your friend who finally lost all the weight tells you how hard she worked to melt off the pounds.

Statues, monuments and memorials are created to commemorate the tedious and backbreaking labor of those who have come before us.

Yes, as a culture, we frequently glorify the hustle!

Why the Hustle Works Against Us

Now, as a proponent of the Law of Attraction, I’ve found that the hustle does a lot more harm for us than good.

Through the universal laws of creation, the lives we experience are a direct reflection of our energy and emotional state.

When we are overworked and kill ourselves in the name of our goals, true glory never ends up being the result. And even though this is obvious, so many people ignore it!

Think about it. When was the last time you worked yourself into an exhaustion that actually paid off for you?

More likely, you’ll look back and notice the opposite:

Sure, there are stories out there where my action has produced awesome results, but in those instances it never felt like “the hustle.” It did NOT feel like backbreaking labor.

Every time I’ve really hustled, results were always mediocre at best (and more frequently, they were seriously disappointing).

Why People Glorify the Hustle

Now, regardless of the evidence that working hard just creates a stressful and painful reality experience, people still glorify the hustle. Why?

Well, the answer I think is pretty simple.

People often glorify the hustle because they look back on all the pain they endured BEFORE they relaxed into their successes. Then, they believe that they were rewarded for the pain, when in fact the opposite was true.

For instance, I look back to the early days of building my business that were filled with so much stress and worry and hard work. But the success of my business didn’t unfold for me until I stopped trying so damn hard!

Now, thanks to my knowledge of the LOA I understand it was the relaxing and allowing that called forth my positive results. The hard work just kept success at bay until I finally gave up trying so hard.

Instead, people think that all of the hard work was what they had to do to “earn” their reward.

And then one day, they got tired of struggling so hard and just decided to take it easy because they literally needed a break. Then *POOF*! Success came rolling in, because they were finally relaxing and allowing.

But because of their belief structures, they believed they had been rewarded for their hard work, even though the exact opposite was true!

I think about a girl I knew growing up who did everything she could to get a boy’s affection, and literally none of it worked. Then one day she got tired of chasing him and decided to move on.

As soon as she did that, guess who came calling and changed his tune?

I think about the times I’ve combed my house top to bottom looking for some lost item to resurface. When I was tearing my house apart to find it it was nowhere to be found.

But when I gave up the fight and went back to living my life, it would miraculously appear (frequently in a spot I’d already checked several times, no less!).

But instead of realizing it was their relaxing that created the results, most people credit their hard work. They remember the pain and the struggle. So, they hang their success on the hustle, because it makes all the hard work seem worth it.

Unfortunately, when we carry this belief that it is our hard work that garners results, we tend to attack all of our goals and dreams in this way.

Instead of just relaxing into the idea and allowing it to manifest, we work and work and work until we’re just too tired to keep trying.

And then, when we finally get tired of trying and take a break from it all, results show up. Rinse and repeat.

Wouldn’t it be easier if…

But wouldn’t it be a lot easier (and more fun) to just relax the whole way through? It is, and trust me, it’s a lot more effective too.

So, if you’ve been glorifying the hustle, you’re in good company! Many well-intended people do it. But just because many people are out there doing something doesn’t mean it’s effective.  If you watch closely, you’ll see time and again that when you hustle, your success is only delayed.

Keep noticing this phenomenon of relaxation rather than hustle being rewarded. If you become aware of it, you’ll see it more and more in your reality. And the more you see it, the easier it will be for you to give up the hustle.

Take it easy and watch life unfold beautifully for you. You deserve it!

If so, sign up for my Law of Attraction newsletter for conscious advice to help you attract positive outcomes into your life.  You can also become a member of my LOA member website. Gain access to a library of video tutorials, ebooks, audiobooks and meditations.  Learn how to attract the things you want with fun, clarity and success!   Join today for as little as $1.99 or become an annual member for 30% in savings.

What am I gifted with? 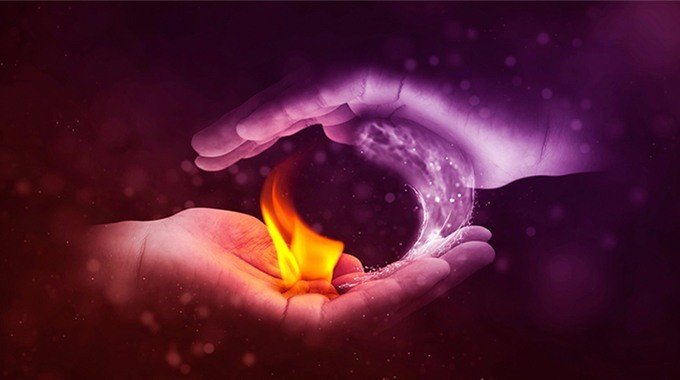