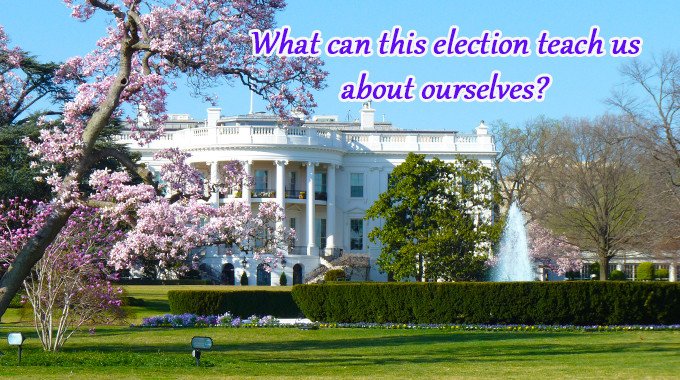 Putting Politics Into Perspective: The Hillary and Trump in All of Us

“Putting Politics Into Perspective: The Hillary and Trump in All of Us” was written by guest contributor, Babajide Faseyi.

I used to be very into politics at one stage of my life but as of now I am no longer into politics anymore. But I’ve been there where I got some fun and excitement out of looking at a candidate to scrutinize and criticize their personal faults.

Back then I knew about the principle of not judging others but I didn’t apply it to politicians in the sense that, I didn’t think that anytime you pointed out another person’s faults, you should also look inside yourself to see if the fault that one is pointing at, also exists in oneself in some way, shape or form.

What the finger pointing back at oneself does is that it takes separation out of the equation. It asks: what I am seeing in this person is it also in myself in some way, shape or form? Is this flawed character trait that I’m pointing to, is it also in myself to some degree, lesser or even higher? I have learned and I’m still learning to love my neighbor as myself and that means that I must also look at what separates my neighbor from myself.

If you liked Babajide’s article (“Putting Politics Into Perspective: The Hillary and Trump in All of Us”) feel free to sign up for my free Law of Attraction newsletter for more inspiration to help you attract positive outcomes into your life.  You can also become a member of my LOA member website and gain access to a library of video tutorials, ebooks, audiobooks and meditations.  Learn how to attract the things you want with fun, clarity and success!   Join today for as little as $1.99. XO, Andrea

About the Author: My name is Babajide Faseyi.  I was born and raised in Nigeria and then moved to the United States for college at the age of 19.  In my 20’s, I became acutely aware that there was more to life than I had been taught and this led me to a deep search.  I read voraciously.  After a period of disillusionment with not having an outlet for the creativity that I felt within myself, I encountered Eckhart Tolle’s book, The Power of Now.  And thus, the journey of knowing who I truly am and the discovery of what I have to offer creatively began.  The links to my facebook pages where my writings are posted are –facebook.com/bababajide and facebook.com/babajideinc. 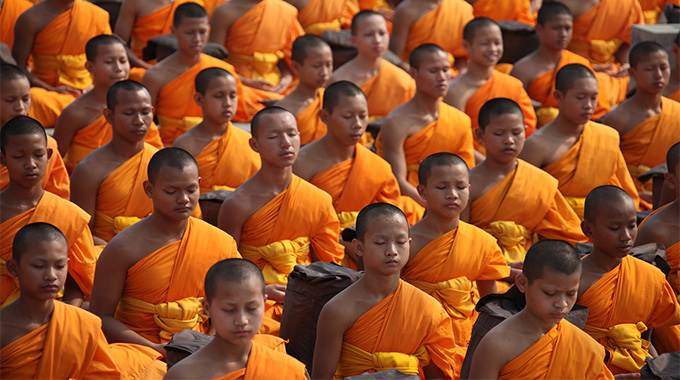 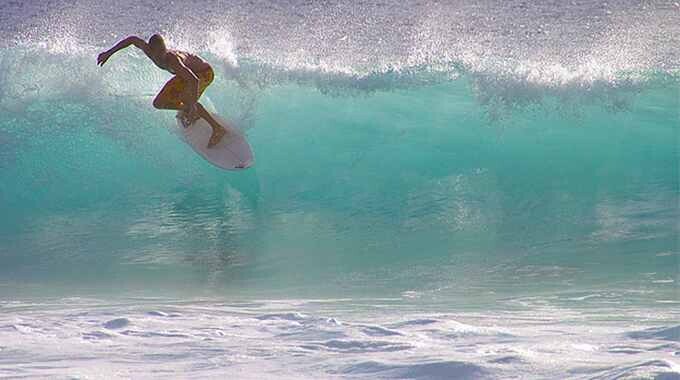 10 Ways to Have More Fun With the Law of Attraction