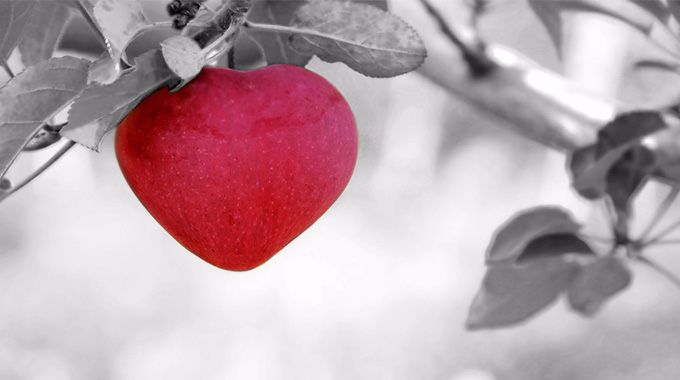 Listen to your heart

“Listen to your heart” was written by guest contributor, Babajide Faseyi.

A man in his 70s told me a story that shows how important it is to follow your heart. He was at home with his wife, son and 2 daughters during a raging thunderstorm that took the power out. And all of a sudden he got a feeling to get in his car and drive.

But he also felt his family had to come with him. So in the middle of the storm with the power out, he said: “Alright let’s all get in the car. We’re going for a ride.” And of course his family resisted. Why in the world would you ask us to go for a ride in this type of weather??

But they trusted him and went with him. 14 miles of winding roads away was a river. He drove down to the river and waited. A while later, a van ran off the road into the river. Then it made sense why he had to leave home. He was going to help save lives that day.

But it also made sense why his family had to come: he would’ve needed help. As the river slowly drifted the van away, he told the people in it not to come out until professional help arrived, or the van would flip over with them still in it. He didn’t know how he knew to say that but it just came to him.

So after help arrived and each passenger had a rope around them, they got out of the car and almost immediately the van flipped over and was swept away. But everyone survived. Everyone was safe. Thanks to a man who suspended his rational logic for just a few moments to follow the strong but subtle feeling that came from his heart.

If you liked Babajide’s article (“Listen to your heart”) feel free to sign up for my free Law of Attraction newsletter for more inspiration! You can also become a member of my LOA member website and gain access to a library of video tutorials, ebooks, audiobooks and meditations.  Learn how to attract the things you want with fun, clarity and success!   Join today for as little as $1.99. XO, Andrea 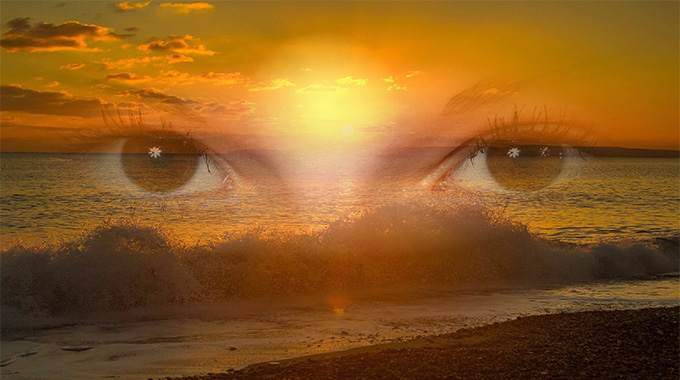 Are You Dreaming Big Enough? 3 Sure Signs 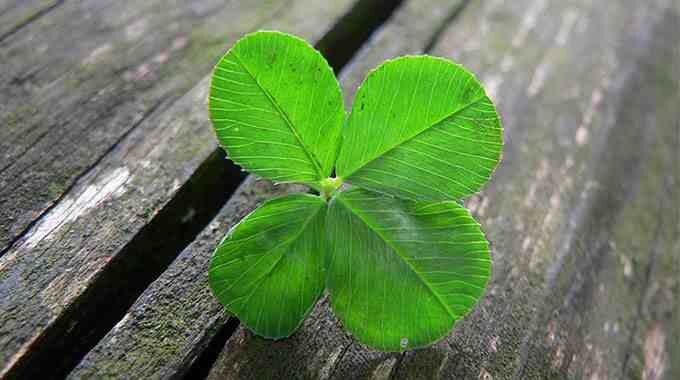 Make a Wish! 19 Magical Moments to Ask for What You Want