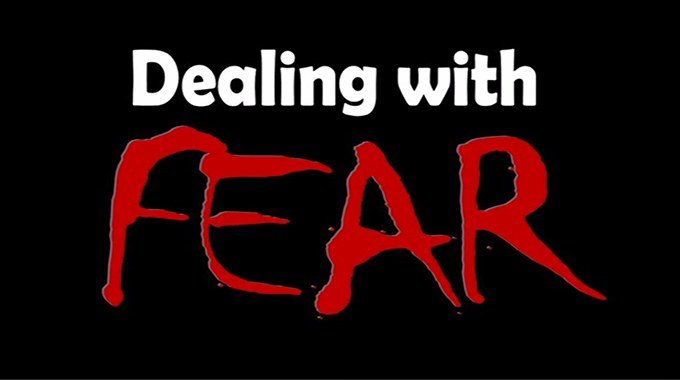 15 Ways to Overcome Fear of Failure

When most creative people pursue their goals they imagine what it would be like to reach them (Hope of Success). And they also worry that the goal will not be reached (Fear of Failure). Those two emotions go together and are reverse sides of the same coin. That creators’ fear of failure is perfectly natural and is to be expected whenever you’re facing a difficult, challenging task, such as a writer crafting a play if she’s never written one before, or a lithographer preparing a work for an important contest.

But at times the fear of failing becomes a major psychological obstacle that keeps creators from reaching the success and satisfaction they’ve been hoping for. Creators who are dominated by the fear of not succeeding, but failing have developed—often without realizing it–characteristic tactics for protecting themselves from enduring what often is not just a fear of failing, but a much more dreadful terror of failing. Ironically, those tactics do more to contribute to failure than to prevent it.  It’s worthwhile looking at those tactics that you might recognize in yourself so that something might be done about them.

Rather than enduring the misery of experiencing that terror of failing the person harried by it may:

A not uncommon fear of failure among creators takes the form of “encore anxiety.” It is the fear after producing a successful first work that no matter what you do you won’t be able to produce a second work that’s as good or as successful.

To overcome fear of failure, go down the above list and develop counter-tactics. For example:

All creators are capable of overcoming fears of failing, and when they aren’t extreme and debilitating, those fears can be positive—a push, an incentive– and have helped many creative people reach success.

Are you reaching for success?

If you liked David’s article “15 Ways to Overcome Fear of Failure,” you might also enjoy learning about the Law of Attraction! Sign up for my free Law of Attraction newsletter for conscious advice to help you attract positive outcomes into your life.  You can also become a member of my LOA member website and gain access to a library of video tutorials, ebooks, audiobooks and meditations.  Learn how to attract the things you want with fun, clarity and success!   Join today for as little as $1.99 or become an annual member for 30% in savings. XO, Andrea

About the Author: David J. Rogers is a professional writer of fiction, non-fiction and even poetry. He has a strong interest in the Eastern Philosophies and has written several bestselling books.  You can read more of David’s work over on his blog and you can also follow him on Twitter.

This article has been republished with direct permission from the author. 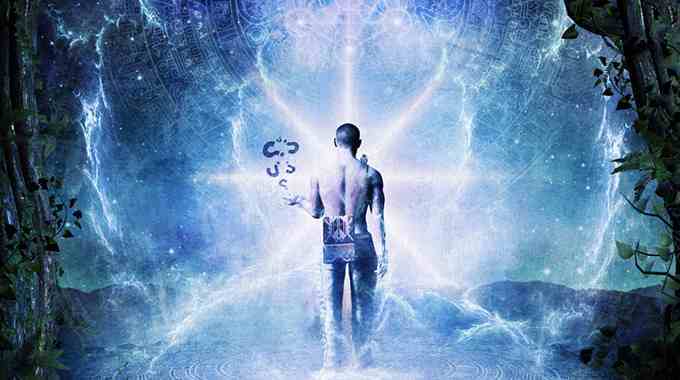 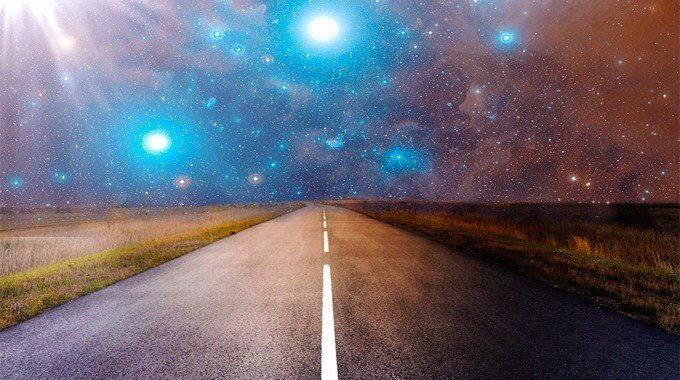 Your life has a purpose