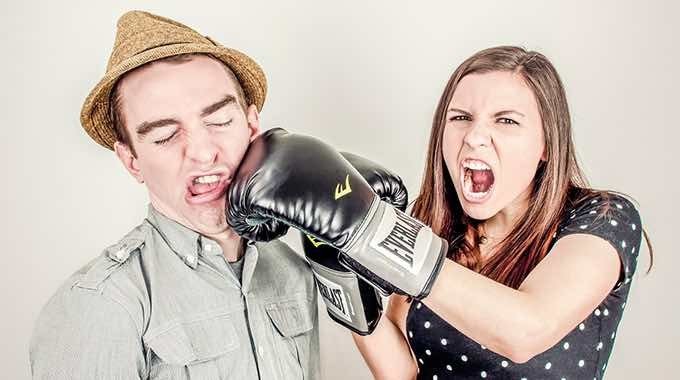 5 PERFECT Reasons to Stop Arguing With Others Right Now

As an American, when it comes to arguing I might be considered a bit of an anomaly by some. While many of my cultural counterparts LOVE to fight, argue and debate, I usually choose not to.

It wasn’t always like this. I used to glorify fighting more than most.

I liked reality television, I liked gangster movies and angry rap music, and there was nothing I enjoyed more than feeling like I could take someone down if I had to. In my spare time I’d even fantasize about arguments I’d like to have with my boss, my coworkers or anyone else who got under my skin.

However, as I’ve grown I’ve come to realize that arguing is a colossal waste of my time, and so today I avoid arguments as much as I possibly can.

So now, if someone throws a stone at me in the comments of my blog, I wish them well without throwing a jab back. If someone trolls me on Facebook, I send them a friendly emoji in lieu of a well-written retort. If I feel baited by a friend or a relative, I try to take a few deep breaths before responding or I walk away until I calm down.

Now I’m not perfect, and sometimes the “old me” still hops out from time to time, but overall my arguing addiction is a thing of the past, and I’m a much happier person for it. Here’s why:

1. Arguments have no true winners.

Think about it. Have you ever gotten into an argument with another person and really duked it out and finished the fight feeling like you won the other person over? Have you ever argued with someone else and been able to make them change their mind about their politics, their religion or their morals?

Nope. When you fight with someone else you’ll find that all they do is dig in their heels.

This is because when we argue, no one wins. Arguments happen because two people are firmly planted on two opposite ends of the spectrum. They are only participating in the interaction to defend the rightness of their viewpoints.

So remember, you can argue with someone all you want, but you’re probably not going to change their mind. Instead, you’ll just waste a lot of effort expressing an opinion that won’t be heard.

Although we often glorify fighting and arguing, it really does a number on our emotional state. After all, do you find that you usually feel good after a fight, or instead do you feel like you need to recover from the stress of it?

Fighting amplifies anxiety, releasing cortisol into our bloodstream. This hormone agitates us and prevents us from feeling good.

For this reason, fighting naturally makes you feel worse than you want to feel. After all, you’re never happy, joyful or content in the middle of an argument.

So unless you are in a dangerous spot where you feel you have to fight for your life, you may want to do yourself a favor and let it go for the sake of your emotional health.

3. Arguing separates you from others.

As human beings, we are social creatures, and we crave connection with each other. We enjoy feeling close to other people and feeling like part of the group (as many animals do).

This, by the way, is why “solitary confinement” is often considered the cruelest punishment in our prisons: it deprives prisoners of their ability to connect with others.

You’ll find that those who fight the most are often the least emotionally connected with others.

Believe it or not, none of us has it all figured out. However, we do all know a LOT individually.

There is a lot to be gained from listening to people who have radically different viewpoints than yours.

If someone believes something very different from you, it usually means that person has walked a very different path than you have through life. Therefore, they’ve seen and experienced things you’ve known nothing about.

Opening your ears rather than talking over the other person gives you an opportunity to broaden your own base of knowledge.

Of course, not everything everyone tells you is a true pearl of wisdom. However, when you’re in the habit of listening in a heated moment rather than arguing you’ll find you catch a lot more pearls than you used to.

5. The more you fight, the more things you’ll find to fight about.

For example, haven’t you ever noticed that the longer you fight with someone the more reasons to be angry at them you find? Have you ever even left the argument and then kept thinking of new insults to throw at them after the fact?

The more negative things you think about a person or an argument the more will come to you. Engaging in fighting turns on a faucet of negative thoughts in your mind. Keep the faucet off unless you enjoy being filled up with toxicity on a regular basis!

So there are my 5 primary reasons to stop arguing with others. Again, letting go of my need to argue with other people has made a huge difference in the quality of my life. So, if you find that fighting and arguing is a constant presence in your life, consider cutting back!

Of course, if you have any thoughts on this topic I’d love to hear them! Comment below and share.

Looking for more information on how to raise your vibration? 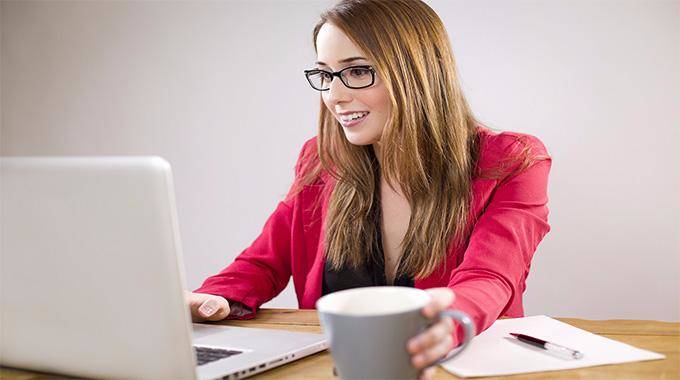 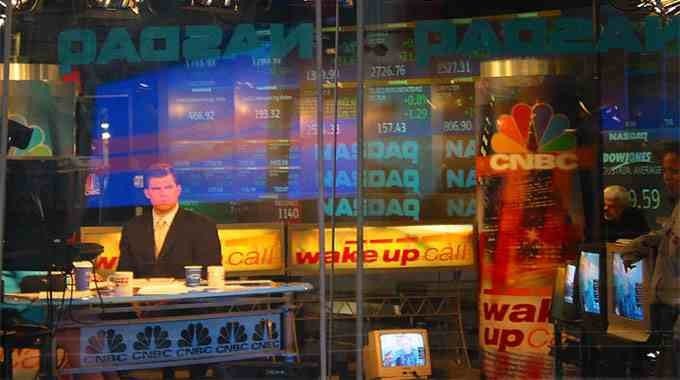 6 GREAT Reasons Not to Watch the News