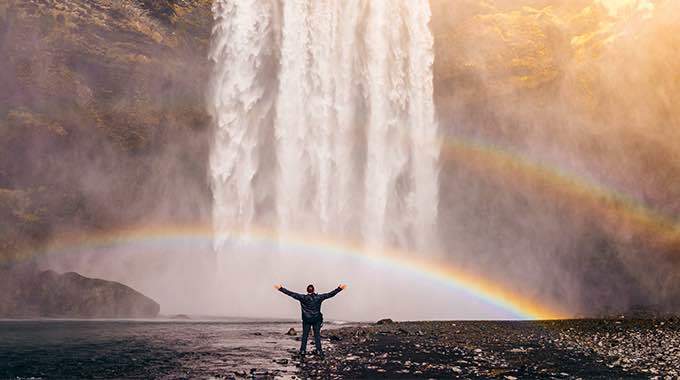 Everything Happens For a Reason: A Short Story

According to the great Greek philosopher, Aristotle, everything happens for a reason, always. Every experience in your life is designed to shape you and help you grow into the highest and mightiest version of yourself. With that being said, we can perceive every negative experience as an opportunity for growth, rather than time for suffering. Yet this doesn’t mean that we should avoid grieving or feeling down when we do. After all, we always need some time to heal, and we deal with this individually, in our own ways.

Some may not quite agree with the words: Everything happens for a reason. This can understandable, especially when someone goes through a horrific experience, or has to watch someone else go through it. At the time, it’s very hard to see the lesson or blessing within it. All you see or feel is pain.

However, that pain may bring about the best change. We often need to experience low points in our life to gain the wisdom and knowledge that we need to know, to experience the high points. For example, imagine going about your daily life in a cold climate, refusing to layer up. You may feel cold, but due to laziness, you may choose to ignore it. However one day, you may experience extreme coldness and as a result, you become ill. Although illness isn’t pleasant, it may prompt you to layer up in the future so that you stay warm and don’t experience another or worse illness. Sometimes we have to take a look back at the events and connect the dots. Only then do things start making sense.

Although it’s not always obvious why certain things happen to us, sometimes we just have to believe that there’s a good reason behind it. A reason that’s for our highest good. Here’s a little inspirational story that illustrates the fact that everything happens for a reason:

Once upon a time there was a King who had a very close trusted advisor. This advisor was a wise man with whom he would always converse with, about problems that occurred and issues that required attention. But the King noticed that whenever there was an accident, the wise man would always say one thing: “Everything happens for a reason, and that’s great!” While the King liked the wise man, he wasn’t exactly sure about what this meant and how an accident can be great.

One day, the King decided to go out hunting and he took the wise man with him. During the hunt a terrible accident occurred to the King; one of his fingers got chopped off. The King helplessly asked the wise man why such an unfortunate incident had happened to him, especially after ruling his country with such love and being so respected by all his people. At that very moment, the wise man just said, “Everything happens for a reason, and that’s great!”

This time the King reacted angrily and said, “You’ve been eating my food and living from my wealth, and now you only have these stupid words to say… You think that it’s great to have my finger cutoff?!” The King considered him to be crazy and insensitive, so he then ordered his soldiers to throw the wise man into prison as punishment.

Some people who had sought the wise man’s advice in the past, visited him in his cell. Whenever they asked him how he was doing, he calmly replied, “Everything happens for a reason, and that’s great!”  People were puzzled by this and convinced that the wise man was out of his mind.

After some time, the King decided to go out again on a hunting expedition with his troops. He fled deep into the forest far away where he was suddenly confronted by a cannibal tribe that were living there. The tribe captured the King and everyone that he brought along. The cannibal tribe were actually preparing for the festival of sacrifice! They were searching for the perfect sacrifice for the worshiping ceremony, and with just their luck, they got their hands on the King! He was destined to be sacrificed.

As the shaman prepared for the ritual, he examined the King. As he examined him, he realised that one of the King’s fingers was missing. He told the tribe master about this and said it would be refused because according to their religion, sacrifices can only be made to complete physical bodies. He warned that if they were to proceed with an incomplete sacrifice, according to beliefs, this would bring God’s curse upon them. Taking this into consideration, they decided that the King was not “worthy” and the tribe master decided to release him.

With great relief and shock, the King now figured out that if it wasn’t for the finger he had lost, he would have lost his life. He remembered the words the wise man had told him: “Everything happens for a reason, and that’s great.”

Realising that the wise old man was right, the King went to see him on his return to the capital. He brought him out of prison personally and told him everything that had happened, including how his missing finger saved his life. “It really was great after all” the King said. Yet still confused, the King proceeded to ask, “In my case, it was indeed good that I lost my finger, but, what I wanted to ask you was, what was so great about you being put in prison and having to eat only dry scraps of bread?” The wise man, at no loss of words, replied:

“Your Majesty, if I had not been locked up in prison, and left behind, I would have gone hunting with you and I would have been captured with everyone else. They would have surely set you free because you are an incomplete sacrifice, but for me, just like everyone else, I would have been sacrificed by the tribe. So it’s great that I was thrown in prison before this happened. Like I always say, “Everything happens for a reason, and that’s great!”

The truth is, the wise old man in the story above probably had no idea that things were going to unfold in this way. Sometimes all we can do is see things from a positive perspective and expect the best, even during the most difficult of times. We just need to have an empowering belief that everything that happens to us, happens for us; it is all a part of a perfect plan that will favour us in the end.

If you enjoyed this post, feel free to share it with your friends and family. After all, sharing is caring!

Are you interested in learning more about the power of positive thinking?

If you like our daily blog, you might also enjoy a membership with Raise Your Vibration Today.  Members learn how to reach their goals with positive thinking and receive personalized support along with full access to my video tutorials, guided meditations, ebooks, and audiobooks.  Try out a membership for 30 days for just $1.99. You can also subscribe to my newsletter for more resources like this!

About the Author: Vex is a blogger and web administrator who is passionate about prosperity and abundant living.  To learn more about Vex and his work, visit BonVitaStyle.com.

Andrea Schulman
Tags: everything happens for a reason / positive thinking 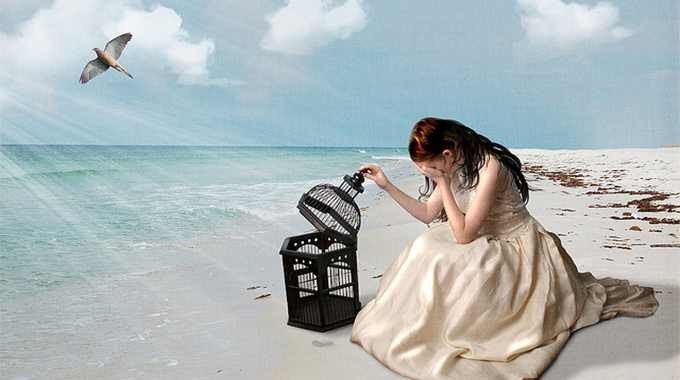 How to Let Go of the Struggle in Manifestation 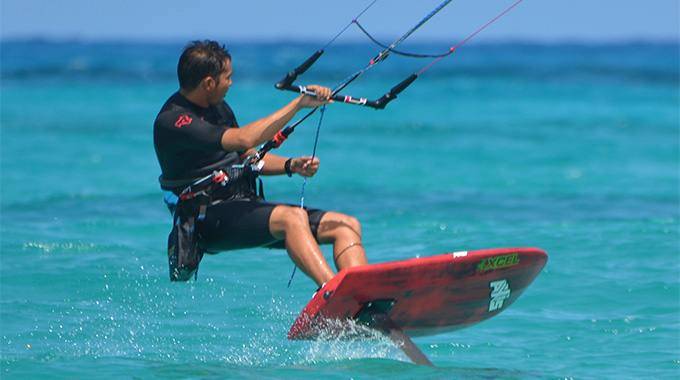