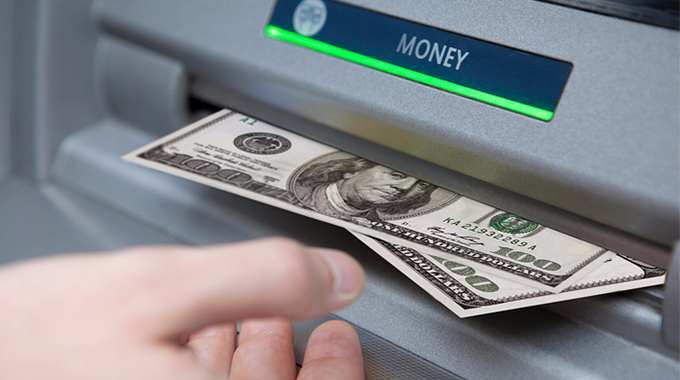 If You Want to Attract Money, Stop Acting Broke!

Are you acting broke without even knowing it? You very well might be, if money is something you are worried about today.

Sorry if this comes across as harsh, but acting broke is something I see people struggle with time and again when it comes to attracting wealth and prosperity.

I should know. Before learning the ropes of the Law of Attraction, I was the QUEEN of acting broke.

My Experience With Acting Broke

Below is a list of ways I used to “act broke.” These behaviors kept me tethered to a reality where my expenses ate up the bulk of my income.

When these were my default behaviors, I had to live in less-than-ideal housing and I had to work at a job (and at times, several jobs) I disliked just to survive. I rarely vacationed, dined out or enjoyed any luxuries. I was constantly stressed about money. I was most certainly a slave to the system.

Now this isn’t to say you “have to” live in a nice home or enjoy luxuries in order to be prosperous, but rather that I was able to do these things once I eliminated the behaviors below.

The Top 10 “Acting Broke” Behaviors That Held Me Back:

Do You Rely on Any of These “Broke Behaviors?”

Depending on where you are on the prosperity vibe, some of these behaviors may or may not be relevant to you. Even more importantly, some of them may be easy for you to eliminate at the present moment, while others not so much.

My suggestion? Evaluate this list and start knocking off the ones you feel comfortable eliminating first. One by one, start removing these behaviors from your “to do” list. As you eliminate these behaviors, you’ll find you actually weren’t benefited from them, and it will become easier and easier to act prosperous, rather than broke.

If you are in need, or want, of more money, remember that it is important for you to stop acting broke. Let your beliefs and behaviors demonstrate belief in your prosperity over scarcity, and watch what happens.

Become a Member
✓Immediate access to over 200 manifesting materials
✓3 new exclusive downloads for you each month!
✓Discounts on my manifesting courses and more.
✓Learn more here

Feeling Low Energy and Tired All The Time? Try This Out!