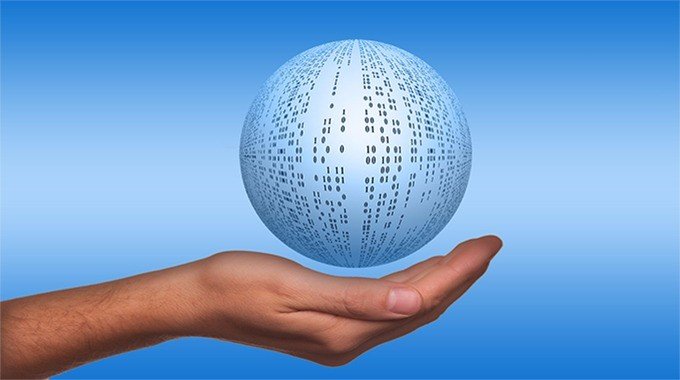 All Free Articles, The Law of Attraction, The Nature of Reality, Uncategorized, Understanding the LOA Free Articles February 16, 2017

Science and the Law of Attraction: 4 Times Research Supported the LOA

I love teaching people about the Law of Attraction, because it is just so amazing! With that being said, there are many skeptics out there who question the legitimacy of the LOA. This, of course, is completely understandable.

Related Member Video: How DOES the Law of Attraction Work? (54 min)

Now, as for me, I am not someone who blindly accepts ideas. Being a former teacher with a background in science and psychology, I like to put ideas to the test! As such, I have uncovered many scientific reasons that back up my belief of the Law of Attraction. Today, I’d like to share a few with you!

Here is some of my favorite scientific support for the idea that you create your reality and the power of positive (and negative!) thinking.

Dr. Masuru Emoto conducted one of the most amazing experiments that clearly demonstrated the power of focus and intention.

To do this, he took water from the same source, and bottled it into separate containers.

The results? Water that was exposed to positive prayer, music or words and then frozen developed beautiful and symmetric crystalline patters.

Water that was exposed to negative words or painful music, however, froze into ugly patterns.

To see more on this, visit Dr. Emoto’s website.

Quantum physicists have demonstrated that our basic elements of matter (quantum particles) do not exist in just one location. Instead, they exist suspended in a field of possibility. When an observer observes a quantum particle, he or she locks it into position.

The ramifications of this experiment are absolutely mind blowing. The double-slit experiment suggests that all of reality exists in an infinite field of possibility, and we as observers are what collapse this infinite potential into what we call “physical reality.”

It seems it is the observer’s observation that literally forms reality around him or her.

For more on the mechanics of the double-slip experiment, check out the video below excerpted from the documentary “What the Bleep do We Know?”:

For example, if you were to give a patient a sugar pill, but tell him or her it was a sedative, the patient will often report feeling sedated or will literally fall asleep after being given the pill.

As you can see, placebo effect suggests that our beliefs and expectations about how a medication will work has a profound effect on how we experience the medication.

For more on placebo effect, check out this article here.

The Grant Study is the longest ranging study on adult happiness. It is a longitudinal study on adults over a period of over 75 years, conducted by Harvard University.

As it seems, experiencing sustained love is your best chance of enjoying your life (and living a long one!).

Considering that love is a highly positive emotion, I would say this is not at all surprising to those who follow the Law of Attraction! The better you feel, the better your reality.

For more on the Grant Study, check out this TED Talk:

Though it is pretty natural to be skeptical of the Law of Attraction, there is plenty of evidence in the world that it is a legitimate force in the universe. The power of intention, focus, belief and emotion is well-documented, if you look for it.

Of course, if you know of any other evidence of the relationship between science and the Law of Attraction, please comment below and share!

Become a member to access my in-depth Law of Attraction resources for as little as $1.99. Also, feel free to subscribe to my newsletter for more quick articles and videos like this. 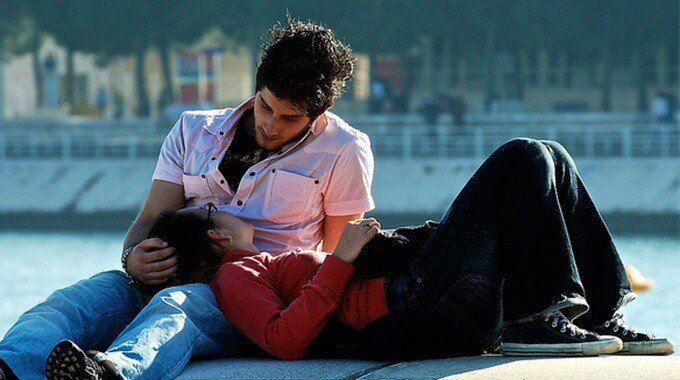 Find TRUE LOVE With the Law of Attraction in 4 Steps 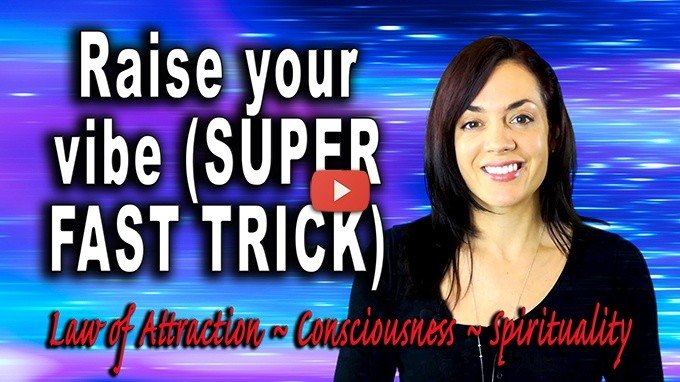