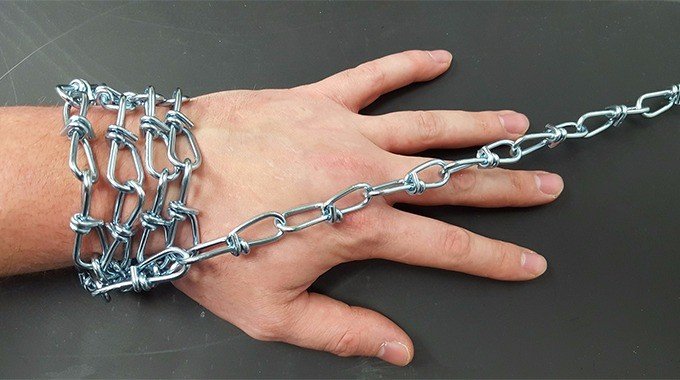 The Law of Attraction: Why Is Letting Go So Hard?

For several years now, I’ve been writing articles and creating content around the Law of Attraction and the power of positive thinking. One common question I see over and over again is: “why is letting go so hard?”

People who ask this question understand a key component to the Law of Attraction: in order to receive what you want in life, you have to detach from outcomes. Instead of making things happen, we have to “let go” of trying to make them happen!

Understanding this concept and putting it into practice are two different things though, aren’t they?

So today, I’d like to address this question. As I see it, there is one giant misconception about letting go that cause us to struggle with it.

Why Is Letting Go So Hard?

Letting go is hard for people because it is often misinterpreted as a form of judgement on their current behaviors!

In other words, once we learn that positive thinking is the key to getting what we want, we often go into hyper-critical self-judgement mode about about our negative thoughts and limitations.

Instead of blaming the outside world, a person who has come to understand the power of positivity often stops blaming outwardly (which is good!). However, the blame often just becomes redirected inward to the self.

Related Full-Length Member Video: How to Let Go of Your Dreams in Order to Manifest (25 min)

So, perhaps in the past I believed that the reason I couldn’t be wealthy was because the cards weren’t stacked in my favor. I blamed my job, my government or all of the problems that came my way as the reason I wasn’t wealthy. I blamed the outside world for my lack of wealth.

Once I learned about the power of positive thinking, though, I became aware that my wealth was a reflection of the inside rather than the outside. So instead of blaming outside circumstances, I started to blame MYSELF for the reason why I wasn’t wealthy.

“Just stop thinking about being broke!”

“I have to stop having poverty-mentality!”

“I’m not doing this right!”

Thoughts like this become the new judgment and criticism. Although I may have learned the lesson that it’s my responsibility to create my reality, I’m still in judgement mode.

And thanks to the Law of Attraction, this focus on what I’m doing wrong amplifies itself and gains momentum. My frustration grows and I become more critical of myself. I’m not getting what I want, and I’m feeling bad about it-again!

What you resist persists.

Here’s the think about letting go: it’s better to do it in stages than in just one fell swoop.

If you find yourself in the middle of noticing that you are being negative or holding on instead of letting go, telling yourself just to “let go already!” won’t work.

This is why when we tell someone to “just get over it” or “let it go” it usually makes them feel worse, not better.

Why? Because what we resist persists.

If I tell myself I can’ t do, think or say something I place greater emphasis on exactly the behavior I want to transform.

The stages of letting go:

So, if you’ve found yourself in a place where you know that you are holding on to something that you want to let go of, here is a more helpful template to use instead of just demanding that you let it go.

Perhaps you want to let go of a chronic thought like “it’s never going to happen for me,” or “I need this thing I want in order to be happy.”

Identify what the thought is that you want to let go of. It’s hard to let go of something when we aren’t sure what it is! Clarity is very helpful.

Not sure what it is? Ask yourself this question:

Why do I think I have to struggle with this manifestation?

The answer to that question will yield you the negative beliefs structures you’ve been holding on to. These are the self-defeating thoughts we would like to transform.

The second stage of letting go I’ve found helpful is RESPECTING the limitation.

What we usually do is berate and abuse the limitation. We don’t want it in our life so we try to kick it out! But again, what we resists persists.

So to dial down the resistance, try respecting what it is you want to let go of.

When it comes to this task, some positive self-talk can be helpful. For example:

“I know I’ve been holding on this this limitation because I’ve been scared and that’s ok. It’s ok to be scared.”

“I know I’ve been thinking I need this thing to be happy, and that’s alright. It’s ok to want to be happy and it’s ok to worry.”

“I’m allowed to think whatever I think, I am free to think a thought even if I believe it is a negative thought.”

Instead of attempting to push out the limitation, invite it in and give it some much needed love and respect. It’s there for a reason, and the reason is to get your attention-attention that YOU are looking for a little more of your own love and respect.

If you honor and respect your limitations as having a purpose to teach you something, they will naturally start to fade out of the picture.

Instead of trying to force the thought out of your life, give it respect and then allow yourself to move on to another activity or train of thought.

Use a few kind words to dial up the self-respect and then transition your focus. Use distraction to guide you out of the focus on the behavior.

Think of this as “leaving the conversation with yourself on a high note.”

As you practice respecting your limitation and distracting yourself from it, you will constantly greet your limitations with love and respect and simultaneously give them less of your negative attention. This allows them to relax and release from your consciousness.

The Law of Attraction works with momentum, so if you’ve been thinking a chronic thought it will need to cycle out gradually. Trying to let go of a thought you’ve been holding on to for years is like trying to pull the parking break when you’re going 95 mph on the highway. Pump the breaks slowly, and let momentum carry you out of the thought pattern comfortably.

In other words, one run through the “accept and release it” routine probably isn’t going to cut it, and that’s ok!

When the thought resurfaces, just practice stage two and three again. Work with the cycle of momentum and you will allow the thoughts to die out quicker.

Make letting go easier on yourself

I hope you find these stages more helpful when it comes to letting go. Instead of just demanding that we “let go” of what we are holding on to, working through the process in a more gentle way is much more fruitful and rewarding.

Ultimately, the path of letting go is simultaneously the path of self-love and respect. Inserting acceptance and love for your limitations in the process will help reduce resistance and amplify your ability to release thoughts and beliefs that no longer serve you.

From this self-loving place, deliberate manifestation becomes much easier and more fun. Enjoy! 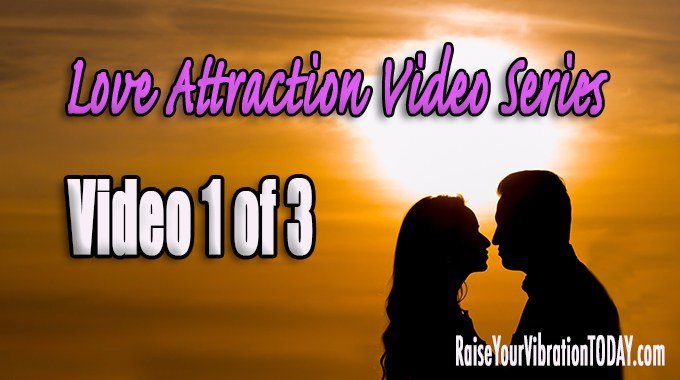 Turning The Fear Of Death Into The Love Of Life