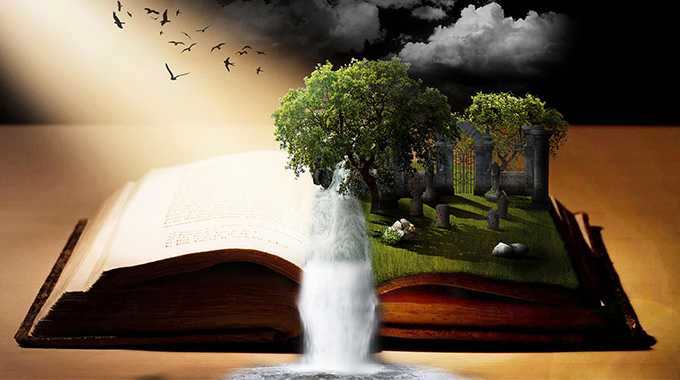 Napoleon Hill came from a time before the term “Law of Attraction” was coined, yet he was a brilliant mind who understood that thoughts become reality.  Napoleon Hill quotes are some of the most inspirational and motivational ones out there.

Hill is best know for writing the book “Think and Grow Rich.” It is a brilliant guide on creating your reality.  If you haven’t read it yet, run out and get it!

Here are some of Hill’s most famous quotes on creating your reality.  I hope you enjoy them!

On the Subject of Success:

1. “The world has the habit of making room for the man whose actions show that he knows where he is going.”

2. “You might well remember that nothing can bring you success but yourself.”

3. “Your big opportunity may be right where you are now.”

On the Importance of Dreams and Imagination

5. “More gold has been mined from the thoughts of men than has been taken from the earth.”

6. “What the mind of man can conceive and believe, it can achieve.”

7. “Cherish your visions and your dreams as they are the children of your soul, the blueprints of your ultimate achievements.”

8. “Hold a picture of yourself long and steadily enough in your mind’s eye, and you will be drawn toward it.”

On the Importance of Persistence:

9. “Effort only fully releases its reward after a person refuses to quit.”

10. “Opportunity often comes disguised in the form of misfortune, or temporary defeat.”

12. “No man is ever whipped until he quits in his own mind.”

On Being Mindful of One’s Language:

13. “Think twice before you speak, because your words and influence will plant the seed of either success or failure in the mind of another.”

14. “If you must speak ill of another, do not speak it, write it in the sand near the water’s edge.”

On Interacting With Other People:

15. “The best way to sell yourself to others is first to sell the others to yourself.”

16. “It is literally true that you can succeed best and quickest by helping others to succeed.”

Image by Ryan Hickox. This image has been cropped and resized. 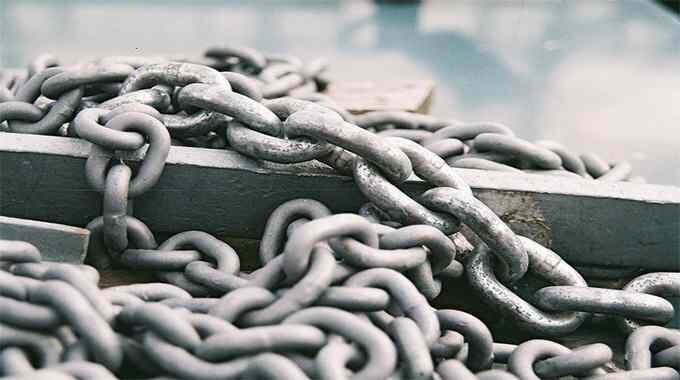 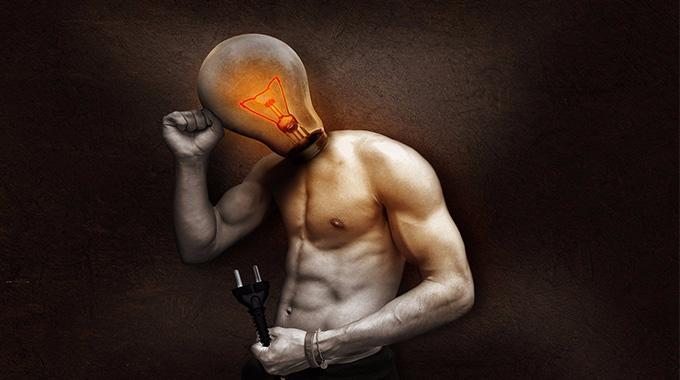