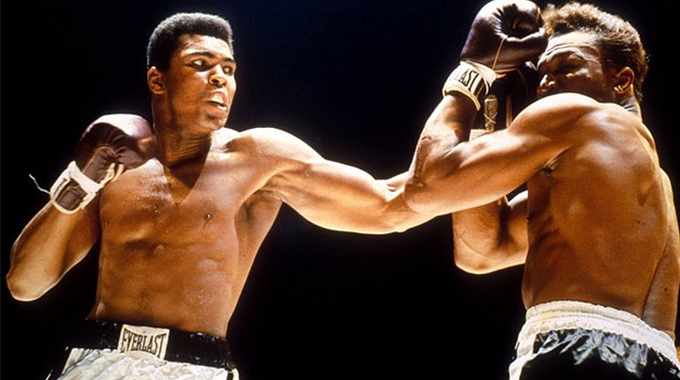 12 of the Best Inspirational Quotes By Muhammad Ali

Muhammad Ali is a former American boxer, often described as “the greatest” heavyweight in history.  Besides his skill at boxing, Ali is also well-known for his big personality and his eloquent and inspirational sayings.  In many interviews Ali has given, he has had a lot of things to say about life, success and the importance of believing in your ability to achieve your dreams.

Here are 12 of the best inspirational quotes by Muhammad Ali. I hope you like them!

2. “Service to others is the rent you pay for your room here on earth.”

3. “He who is not courageous enough to take risks will accomplish nothing in life.”

4. “The man who has no imagination has no wings.”

5. “It’s the repetition of affirmations that leads to belief. And once that belief becomes a deep conviction, things begin to happen.”

6. “I am an ordinary man who worked hard to develop the talent I was given. I believed in myself, and I believe in the goodness of others.”

7. “A man who views the world the same at fifty as he did at twenty has wasted thirty years of his life.”

8. “It’s lack of faith that makes people afraid of meeting challenges, and I believed in myself.”

11. “I figured that if I said it enough, I would convince the world that I really was the greatest.”

12. ” It isn’t the mountains ahead to climb that wear you out; it’s the pebble in your shoe.”

I hope you enjoyed this list of quotes by Muhammad Ali.  Which one was your favorite?

Image source.  This image has been edited. 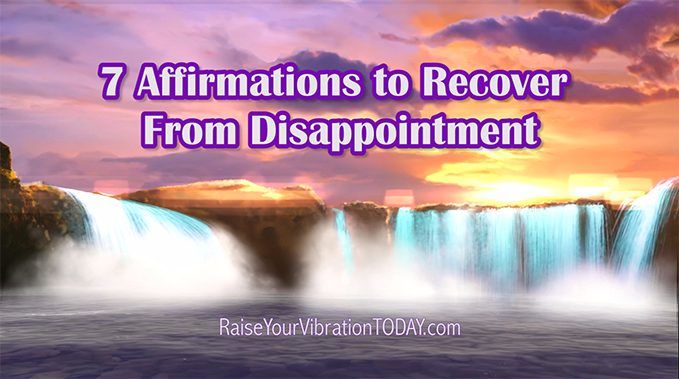 7 Affirmations to Recover From a Disappointment (FAST!) 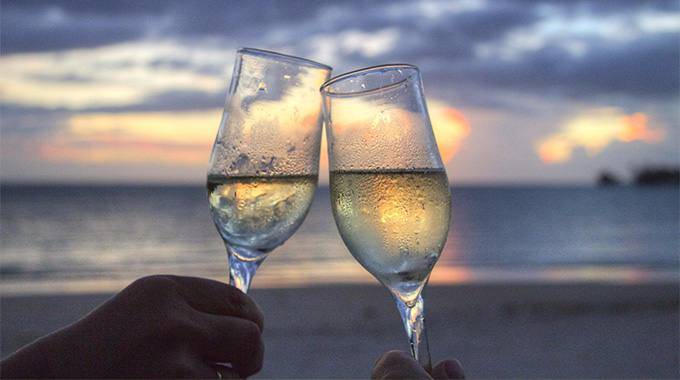