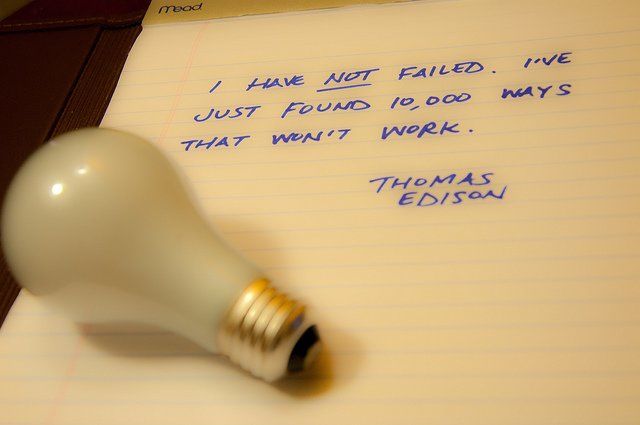 We have collected some great examples of famous failures. All the figures below have had remarkable careers, despite facing some major setbacks.

Failures are never final, unless you accept they are. All failures are temporary, they only become permanent when we quit.

Imagine being a single mother through divorce, who’s broke and depressed. Imagine writing your book Harry Potter whilst being on welfare and then having it rejected by 12 publishers. It would be very easy to give up but J. K. Rowling didn’t. Her work finally got accepted and her global brand, Harry Potter, is now worth billions!

The Ford Motor Company was actually Henry Ford’s third business, his first two automobile companies had failed. That didn’t stop him from becoming one of the three most famous and richest men in the world during his time, whilst introducing “Fordism” management to educational faculties.

Despite being one of the most important and renowned physicists, as well as achieving a Nobel Prize, Einstein was deemed to be mentally retarded by his parents when he was younger. He didn’t speak until he turned 4 and he didn’t read until he was 7. He performed poorly in school and was he even told that he wouldn’t amount to anything! How ironic!

Marilyn Monroe spent much of her younger years in foster homes. One year into her contract, her producer at 20th Century-Fox dropped her from the label because he thought she couldn’t act and she was unattractive. She went on to become one of the most famous movie stars, the biggest pop icon and sex symbol, of the 20th century.

His first cartoon production went bankrupt and he was also fired by the editor of a newspaper for lacking ideas. However that didn’t stop him from becoming one of the most well-known motion picture producers in the world. The Walt Disney Company till this day makes an average of $30 billion in revenue, annually.

He failed at running the family farm and did poorly in school, so poor that teachers gave up on improving his grades. One of the greatest mathematician/scientists to ever brace the Earth was not born a genius as many suspect.

As a child, Spielberg dropped out of junior high school before he was persuaded to come back and was placed in a learning-disability class. He attended film school three times but was unsuccessful due to his C grade average. He is now of the most successful film-makers in history and financially, one of the most successful motion picture directors of all time.

You just have to look at Former US President Abraham Lincoln’s timeline of failures; there’s a long list of them! He went into politics at the age of 23 when he campaigned for a seat in the Illinois General Assembly and failed. He then started a business which also failed after only a few months.

Arguably one of the best basketball players to ever exist, yet he was actually cut from his high school basketball team due to “lack of skill.”

“I have missed more than 9,000 shots in my career. I have lost almost 300 games. On 26 occasions I have been entrusted to take the game winning shot, and I missed. I have failed over and over and over again in my life. And that is why I succeed.”

Possibly one of the most talented composers of classical music in history, yet before he began his career, his music teacher once told him that he was a hopeless composer. He also lost his hearing during his career and still managed to produce timeless pieces!

At 30-years-old he was removed from the company he started, Apple, and he was left devastated and depressed. However, some years later he got it back and regained full control of Apple Inc. which went on to revolutionise consumer electronics. Although he isn’t around today, his legacy lives on.

Oprah was abused as a child and fired from her television reporting job as she was deemed “not suitable for television.” She’s now one of the most iconic, successful and richest women in the world.

As a boy, his teacher told him he was too stupid to learn anything. He failed roughly 10,000 times before he successfully made the electric light bulb. Now that’s persistence and having faith!

There are a number of famous failures which are extremely inspiring, including those of Lionel Messi, Soichiro Honda, Masaru Ibuka and Akio Morita, The Beatles, Charlie Chaplin, Van Gough, Bill Gates and Richard Branson, just to name a few! If you want to know more about them, just Google them!

We post daily articles on the Law of Attraction and the power of positive thinking.  Subscribe to our newsletter and follow our blog for more information! 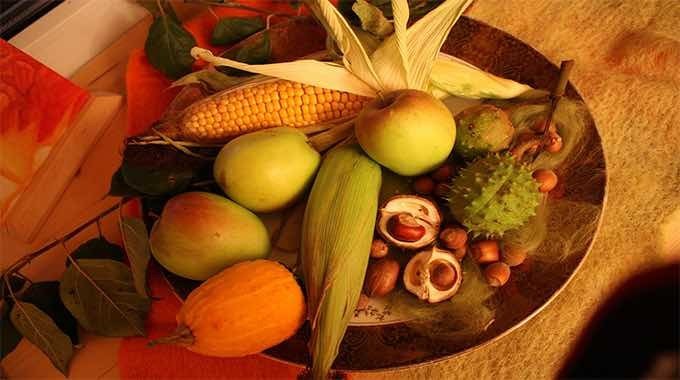 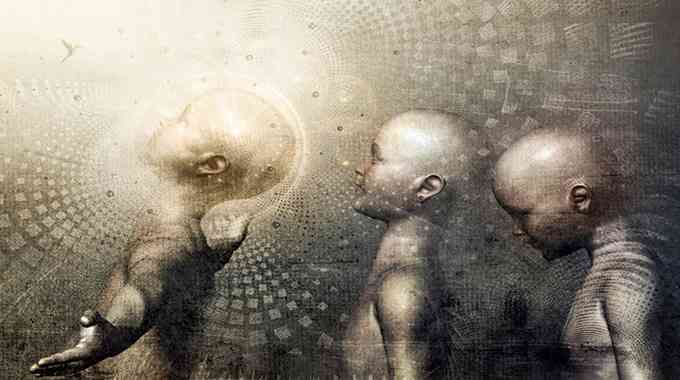 4 Steps to Erase Any Doubts You Have About Manifesting