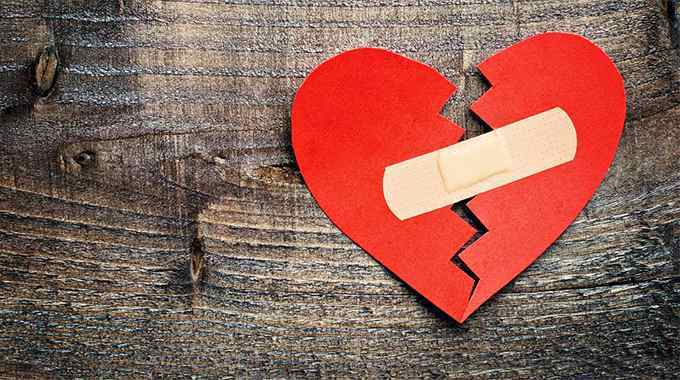 Rejection is life’s way of guiding

“Rejection is life’s way of guiding” was written by guest contributor, Babajide Faseyi

Once upon a time, there was a young boy in school who wanted to be friends with a clique of cool and hip boys in his school. He admired many things about them, from the way they dressed and talked all the way up to the way they walked, and so he wanted them to be his friends.

But they did not accept his offer of friendship. They didn’t make friends with him in the way he wanted them to. They were a little bit nice and cordial with him whenever he would go to hang out with them, but they never really accepted and opened up to him in the way he desired them to.

Later in life, he discovered that he didn’t even need to aggressively seek for friends or people to relate with. He made the amazing discovery that his natural friends in life would gravitate towards him in the same way that he gravitated towards them. And so he began to see life in amazing colors as he learned that everyone that came into his life was not by accident, but that they all had a role to play.

And as he grew older and learned even more, he looked back to his school days and saw that those boys he desperately wanted to be friends with were not the right crowd he was supposed to be hanging out with at that particular time. He clearly saw how they would have influenced him in a direction that was not the proper path for him.

And this is how what once gave him a heartache became a cause for celebration and contemplation. He now saw that he was always good enough in just the way he was, and that it wasn’t because there was something intrinsically wrong with him that he couldn’t make friends. He could now see with crystal clarity that life was simply guiding him to what was better suited for him whenever he was rejected.

If you liked Babajide’s article (“Rejections is life’s way of guiding”) feel free to sign up for my free Law of Attraction newsletter for more inspiration to help you attract positive outcomes into your life.  You can also become a member of my LOA member website and gain access to a library of video tutorials, ebooks, audiobooks and meditations.  Learn how to attract the things you want with fun, clarity and success!   Join today for as little as $1.99. 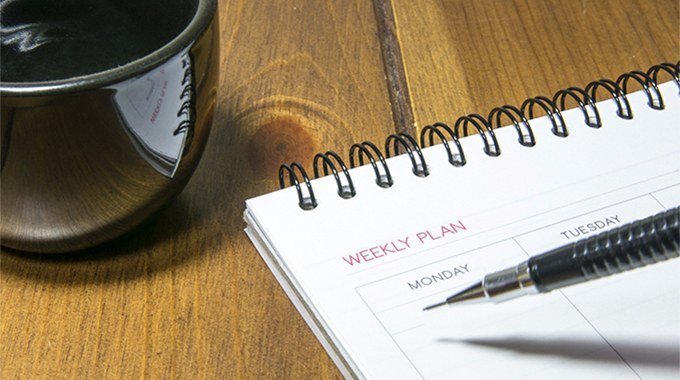 Do You Appreciate Each Day (& Every Part of It)? 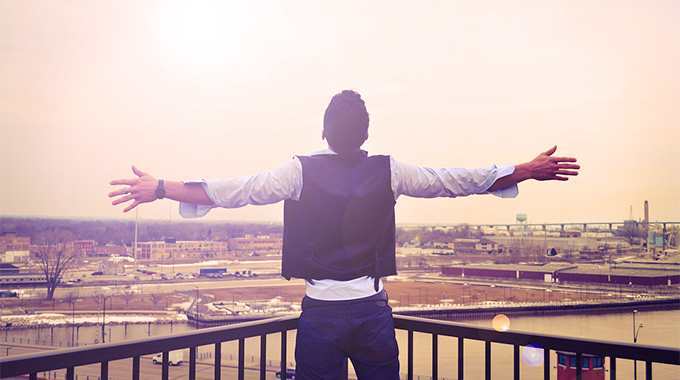 9 Affirmations to Help You Achieve Success the Easy Way