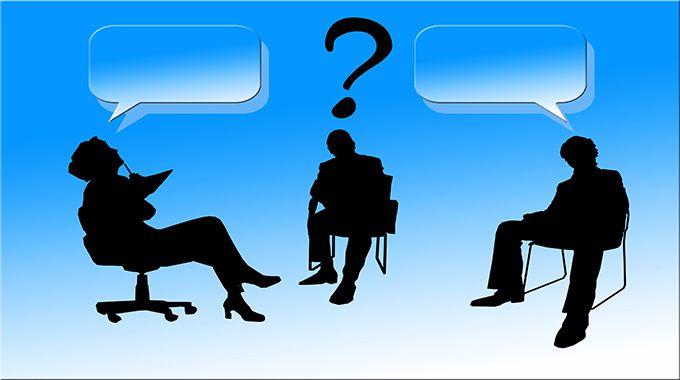 Why I Avoid Identity Politics

“Why I Avoid Identity Politics” was written and recorded by guest contributor, Samuel Kronen.

Everyone has a bias.

Whether you be an ardent liberal, a moderate centrist, or a raging NeoCon, our sense of politics is skewed by your disposition, background, and temperament. There is no way around this. Our bias impacts our political convictions, no matter how deeply we believe in them.

I can vaguely remember my first experiences with politics, when my parents started alluding to some kind of ideological divide between people. ‘You are either on the left or the right, this side or that.’

I used to get into arguments with kids in my 5th grade class over the exploits of President Bush and the Iraq War, all of which were quite removed from what I actually knew or had experienced. It didn’t matter. I picked a side and I stuck with it. Unbeknownst to me, this is what most grown adults do anyhow.

We pick a side, choose a political identity, and fervently oppose any views that seem to contradict our own no matter how much sense they seem to make. Oh and by the way, this decision to be this that or the other politically is almost always grounded in nonsense. It didn’t come from a place of truth necessarily. It was an unconscious choice, and thereby only perpetuates further unconsciousness.

It’s always seemed so strange to me, this sort of political bisection. Though, even still, I have made a choice in this regard. I have chosen to avoid the whole mess altogether.

This isn’t to say I don’t have political views, rather I simply choose not to be identified with those particular views. I’ve been wrong before, and I’m sure I’ll be wrong again in the future when it comes to my socio-economic/geo-political opinions, but the pervading theme through and through is that this is a constant work in progress and I’m never going to be absolutely “right” about everything.

It is good to be wrong sometimes, or rather it is extremely healthy to be willing to admit when we are wrong so as to predispose ourselves to further learning.

We’re silly ape people, okay?! Our knowledge is profoundly limited, and this is most pertinent when it comes to the vast subtleties and grey areas of our rather complex political paradigm.

So, what are identity politics really?

Identity politics imply being wholly invested in an ideological position, having one’s intimate sense of self nested in an opinion or a set of opinions. When the opinion is challenged, then our sense of self must be challenged too. This is why we react so maliciously to adversity. You see people lose their minds over a mere disagreement.

When you see this maliciousness unfold, what is really happening is this person is fighting for their life, fighting to protect their self-image. Why else would it manifest so wretchedly and despicably?

I avoid identity politics because when I fail to do so I feel like an asshole. Here I would literally be going out of my way to negate and dispel the voice of another, which by the way may very well be useful or true, so as to assert the false sense that I am “somebody”.

The difference is that I know that I am nobody!

The universe will spit me out as quickly as it swallowed me up. I am a grain of sand on an infinite beach. I am a drop of water in the ocean that the ocean is indifferent to.

Point being, it is important that we stop asserting this sense that we have some kind of certainty or absolute knowledge about this or that. All we would be doing is imposing our nonsense onto others, the childhood trauma that you have yet to deal with.

(To see more of Samuel’s articles and videos, click here)

Everyone has a bias. Discovering what is true and cultivating our worldview is then a matter of recognizing and attempting to move beyond our biases.

Anyways, let’s let go of this tight grasp we have on our preconceived notions of how the world works, or at least do so long enough to actually hear what other people are saying.

Like I said before, there is not one “right” outlook, one absolute and perfectly cultivated worldview. There are a number of ways to look at this thing, and furthermore a number of fairly accurate ways to look at it. When we envelop our personal identity in our political views, we move away from that potential accuracy and awareness. We descent into moral and intellectual exhaustion, plunge into a state of dejection and malevolence.

So, don’t do that, folks. Be easy. Take a step back and recognize the vastness and immensity of it all. Take it all in, and acknowledge that any pseudo sense of certainty is merely a manifestation of our desperate search for meaning, a search that needn’t take place with such voraciousness and combativeness.

In other words, let’s chill the heck out and be nice to people.

Do you want to raise your vibration?

If you enjoyed Samuel’s essay & video (“Why I Avoid Identity Politics”), consider signing up for my free Law of Attraction newsletter for conscious advice to help you attract positive outcomes into your life.  You can also become a member of my LOA member website and gain access to a library of full-length video tutorials, ebooks, audiobooks and meditations.  Learn how to attract the things you want with fun, clarity and success!   Join today for as little as $1.99 or become an annual member for 30% in savings. XO, Andrea

About the Author: Samuel Kronen is a young writer, spiritual entrepreneur, and warrior of the soul whose life work is comprised of the pursuing of higher consciousness and the propagating of love and compassion on a collective level. You can also reach him directly via at sjkronen @ gmail (dot) com. You can also check out his YouTube channel here.

Stay Present to Raise Your Vibration

Now Is All That I Have