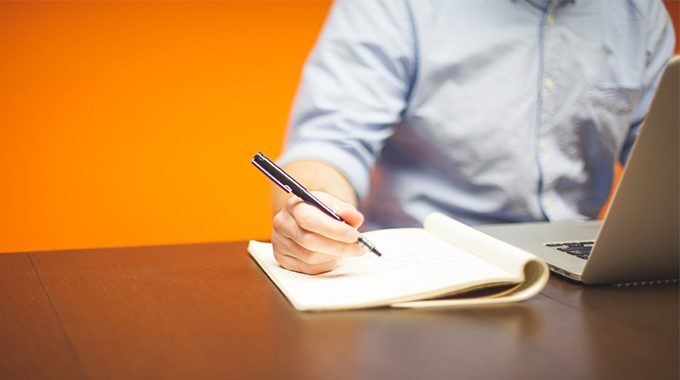 Reaching Your Goals, Uncategorized May 22, 2015

Write Your Goals Down With These 5 Easy Tips

Time and time again, you’ll hear advice that you should write your goals down. You’ll hear all these statistics and remarkable stories of people who wrote their goals down on paper and ended up manifesting them years later. A popular example is that of Colin Kaepernick; American football quarterback for the San Francisco 49ers. When he was in fourth grade, he wrote a letter to himself where he quite accurately predicted that he would become a professional football player, what team he’d play for and even his weight and height (click HERE for more details). Believe it or not, Colin isn’t a psychic, he just knew what he wanted, and he was specific about his vision for the future. His ideas eventually manifested into his reality years later.

Similarly, in 1979, a study took place at Harvard University where interviewers asked new graduates from Harvard’s MBA program if they had set clear goals for the future, which were written down, and if they made any plans to accomplish them. The study found the following:

Ten years later, the same group of individuals were interviewed again and here were the results:

Although this study uses earnings to calculate success, it still shows the power behind having clearly written goals. So why is writing your goals down so effective? Our perspective on this is that, when you write your goals down, you turn your thoughts and ideas into something tangible – that is something you can actually perceive physically. Also, when you don’t write goals down, you don’t necessarily have them defined anywhere. This makes it very easy to forget them, or simply lose focus of them. Having them down on paper forces clarity; you can always see what they are and therefore focus on achieving them.

“Set your goals, write them down – now you’re one step closer to achieving them.” – Richard Branson

You’ll hear various people tell you various ways to effectively write your goals down. Many will tell you to set SMARTgoals, especially in the corporate world. We’ve had success with writing goals down ourselves and after a bit of trial-and-error, we believe that we’ve found an effective way to write them out. Remember, there’s no right or wrong; go with whatever you feel works well for you. Nonetheless, the 5 tips we’re going to provide you with below, are very easy to follow:

1. Write them down with a pen or pencil

The act of writing them down, with a pen or pencil, creates some sort of magical impression on our mind. When we then continue to re-read these goals, in our own handwriting, this impression on the mind deepens, giving them greater force. Handwriting breathes life into your goals, so do not be tempted to write them out on your PC, or on your phone. Grab a pen or pencil, a pad, and get writing!

3. Write them in the present tense

When you write your goals down in the present tense, your subconscious mind will choose the path of least resistance, in order to manifest them. Act as if the goal is already true – your subconscious mind is not self-thinking; it only reacts to instructions. It will therefore do everything in its power to materialise your goals if it believes it is already true. So if your goal is to lose weight, write down your ideal weight as if you have already achieved it.

4. Write them in your own voice

This simply means that you should not seek to write them in a particular way. Write them exactly how you would say them. When it comes down to writing out goals, some people think that they need to use fancy language or put their goals down using words that they aren’t even familiar with. These goals are to be understood by you only. They should establish a connection with yourself straight away, when you read them out. You shouldn’t have to try and translate them in your own head.

With all the points above in mind, here’s an example of how a goal would be written down. Imagine this goal is for a new home.

I have a gorgeous 7 bedroom, contemporary home in South Kensington, London. The home has a huge garden that’s connected to a conservatory and en-suite bathrooms in every room.

In the example above, the goal includes details that are important to the person who set it. This includes specific information about the area that they want to live in, and the key features that they want the home to have. The word gorgeous is used because this is how the person writing the goal, describes things that they find appealing.

Make sure you put these goals down somewhere that you can access everyday. It’s important to plant the seeds and focus your energy on them daily, so that they can grow. Keep repeating them, and if you need to make small adjustments to them, then do so. But changing them drastically and frequently is almost like planting a new seed, so just keep that in mind. You really need to know what you want. On that note, also remember to always write your goals down in a positive stance; focus on what you want, not what you don’t want. Both positive and negative instructions, manifest as more of the same. Keep them positive!

Looking for more information on how to achieve your goals?

Raise Your Vibration Today posts daily articles on the Law of Attraction and how to use positive thinking to achieve success.  Subscribe to our newsletter for more information or check out our website! 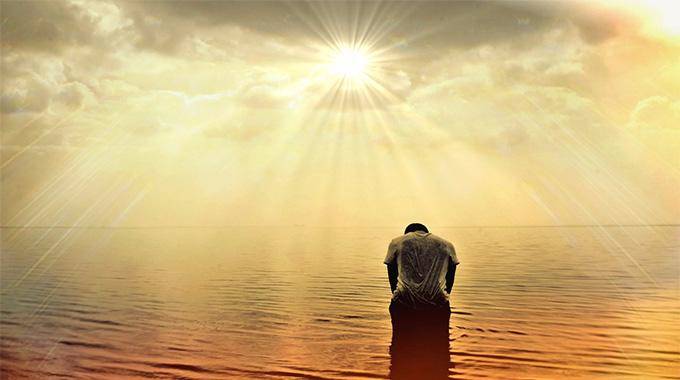 Every ending is a new beginning 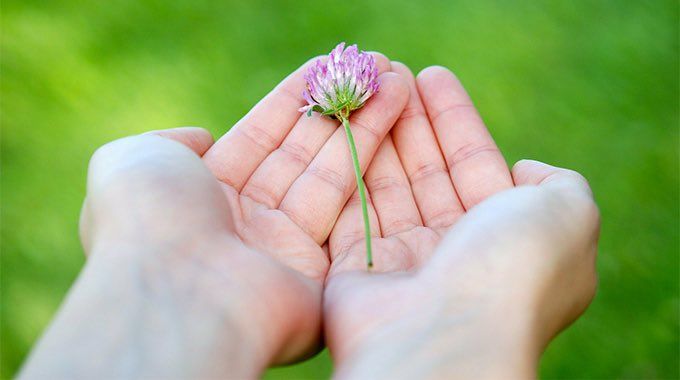 Be Nice! Offering Kindness Benefits YOU, Not Just Them