Do you believe in fighting for what’s right?

Yesterday, I created a video about dealing with the idea of evil people and corruption and posted it on Facebook.

The premise behind the video was that getting upset or angry about evil people and corruption was counterproductive.

In other words, getting mad or fighting against “bad people” really only has negative consequences in our own lives. For the sake of creating a positive reality, it helps to take a neutral approach to things we don’t like, rather than to fight against them.

If you are logged into Facebook you can watch this video here (the article continues down below):

After posting this video, a few people had some really thought-provoking comments regarding letting go of being upset about corruption and wrong doing. Here are a few:

All great questions, and ones I think are deserving of a response. So in today’s blog, I’d like to explain what I’ve come to see is the problem with fighting for what’s right.

Related Member Video: How to UPLIFT Humanity With the LOA (35 min)

Now, I understand why many people believe in fighting for what’s right. I certainly used to feel the same way!

If there are things we deem as unfair, unjust or violate the safety/freedoms of others, I think it is natural for us to want to “get rid” of these things.

However, as I mentioned in the video, it’s literally impossible to get rid of anything, due to the infinite nature of the universe and the Law of Attraction.

Let’s say that there is a company called “Evil Corporation” that makes it’s profits on the backs of slave labor. Not very nice, right?

The reason why Evil Corporation isn’t nice is because it is using it’s power and dominance to squash the rights of someone else. It benefits by being the stronger force in a power struggle.

Now, as an outside observer, I do not like what Evil Corporation does. I don’t agree with it and I’d prefer for it to not exist.

However, the moment I start to “fight against” Evil Corporation, I am engaging in the same kind of game with them that they are playing with the slave laborers.

The game? Power struggle and dominance.

See, I have set foot into a reality framework where both I AND Evil Corporation buy into the idea of power struggle.

Both Evil Corporation and I are doing the same root thing: asserting what we want over what someone else wants.

Evil Corporation is asserting their power and desire over their slave labor. Through my fighting, I am attempting to assert MY power over Evil Corporation.

Now, the irony here is that I want cooperation, love and kindness. I want people to treat each other fairly. I don’t want conflict, I want compassion.

But when I start fighting for what’s right, I no longer radiate these virtuous traits. I don’t radiate cooperation, love and kindness.

When I fight against anyone (even someone who “deserves it” like Evil Corporation), I radiate a vibration of power struggle, dislike and conflict.

See, I just can’t fight against a problem without emitting the same vibrational essence that created the problem in the first place.

By fighting for what’s right, I am pointing the finger at and pushing around what I believe is wrong. I am asserting my dominance against another, rather than radiating the acceptance and love I want to see in the world.

There will always be conflict in the vibration of power struggle.

The reality of the situation is that when it comes to fighting for what’s right, there are no real winners of anything truly worth having.

Playing the power struggle game places us squarely in a reality framework where it is “eat or be eaten.” We will always have to fight to survive when we hold on to the idea that we must fight for what’s right.

In order to live in a reality where power struggle DOESN’T exists requires us to stay in the vibration of our preference (peace, love, acceptance, etc).

And while it may feel next to impossible to LOVE an evil corporation, it is possible to say “it is what it is.” It is also entirely possible to choose to radiate as much love and kindness as we can.

Instead of complaining to other people about the problems in the world, we can rejoice in what what’s going right.

Instead of fighting against the evil people and the corruption, we can promote those who spread love, peace and kindness.

So please, don’t take on the task of trying to rid the world of evil. It is a fool’s errand, and I promise you-it will bite you in the ass every time you try.

Related Member Tutorial: What Is the Principle of Polarity? (17 min)

If you want to live in a world where kindness, love and compassion abound, remember to stay in that frequency as much as you can. Let the Evil Corporations of the world stay in the land of power-struggle, and elevate yourself to a reality framework you truly prefer. 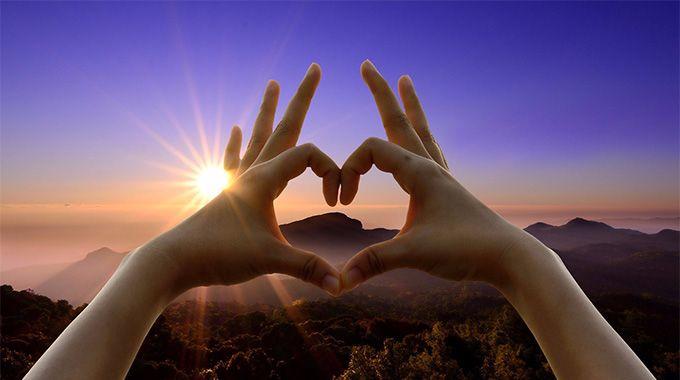 6 Undeniable Reasons to Love Where You Are Right Now 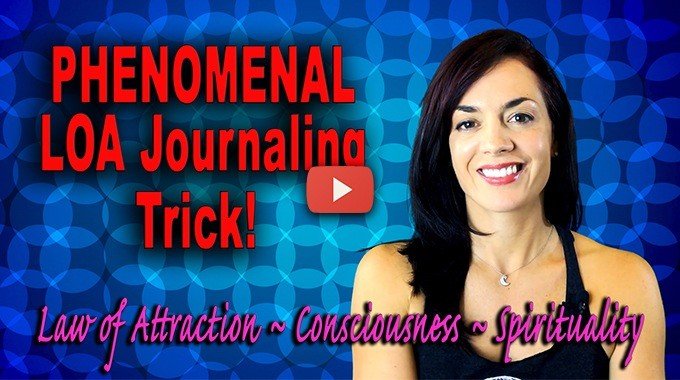 Journaling for the Law of Attraction: A Special Technique